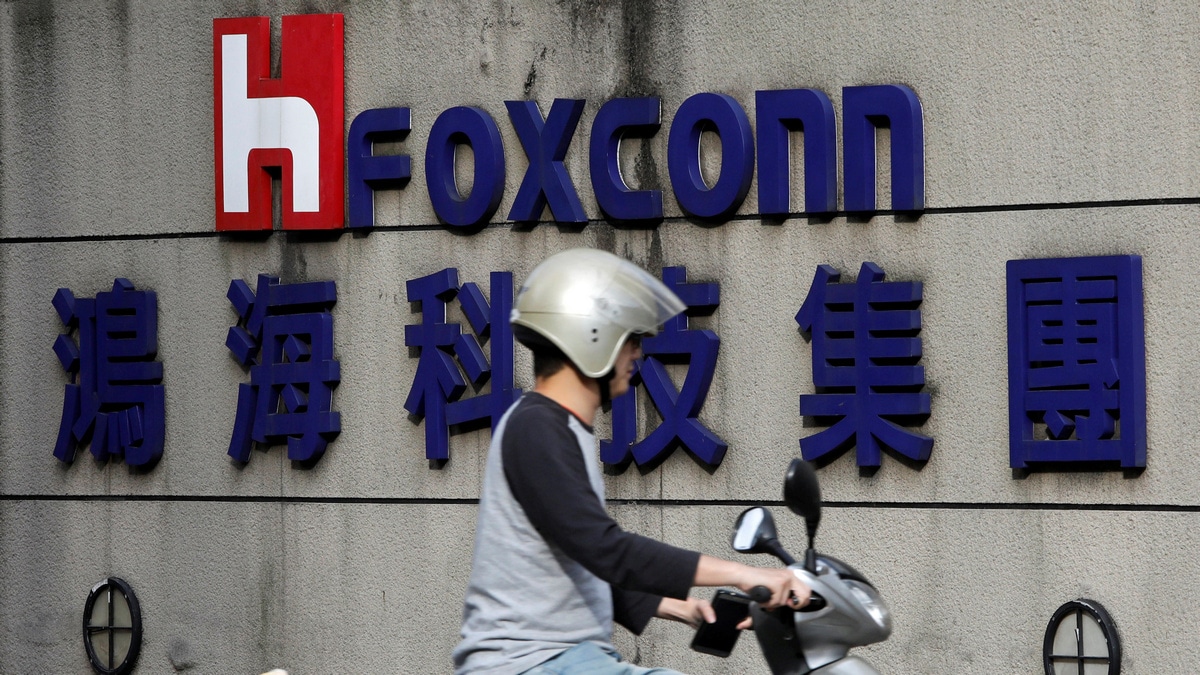 Taiwan’s Foxconn said on Thursday that recent Reuters reports on its plant resumption plans in China were not factual.

Foxconn made the comment in a statement to the Taipei stock exchange, without elaborating on its production status.

The world’s largest contract electronics maker, formally Hon Hai Precision Industry, is a supplier to tech giant Apple and others.

It was among many businesses that shuttered their mainland China plants due to the coronavirus outbreak and subsequently delayed resuming output.

“Recently, Reuters reports on the group’s overall resumption schedule for the mainland China plants are not factual, and Hon Hai hereby clarifies it,” Foxconn said in the statement.

“In the past, the aforementioned media’s reports related to the group’s mainland China plants resumption are mostly not factual,” it said, adding that the reports have caused “misunderstandings and difficulties for employees, investors and the general public.”

When asked to clarify which aspects of the reports Foxconn was referring to, company spokesman Jimmy Huang told Reuters by telephone on Thursday that all elaborations were made in the statement to the stock exchange.

Reuters reported on Monday that Foxconn got the green light to reopen two major plants in China closed due to the coronavirus, citing a person with direct knowledge of the matter. Foxconn aims to resume production even though only about 10 percent of the workforce had returned as of Monday, the person said.

On Wednesday, Reuters reported that Foxconn hopes to resume half of its production in China by month-end, quoting a person who has direct knowledge of internal targets set by Chairman Liu Young-Way.

Foxconn had previously said the company does not comment on specific production initiatives due to commercial sensitivity. It said its teams in China were working closely with the respective local government agencies to implement their post-holiday production schedules.

5G iPhone 2020 Model May Feature a Custom Antenna Design From Apple, Report Claims
Huawei Watch GT 2 Revew
Microsoft Promises Superfast Windows 10X Updates, Releases Emulator
Google Maps Redraws Disputed Borders, Depending on Where You Are: Report
What Is an SEO Specialist and Could You Become One?