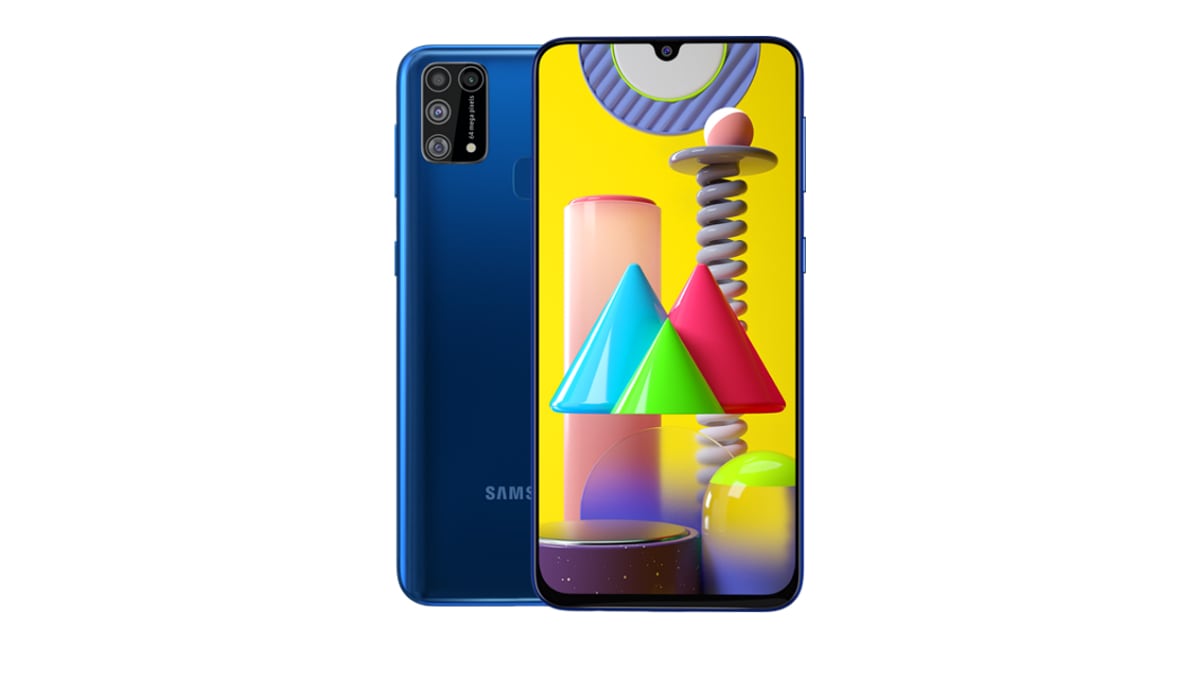 Samsung Galaxy M31 is set to launch in India on February 25, a microsite officially created by the company revealed. The new Samsung phone, which will debut as the successor to the Galaxy M30, will include a 64-megapixel primary shooter. The microsite on the Samsung India website also shows the presence of a quad rear camera setup on the Galaxy M31 that would be available in a rectangular-shaped module. The Galaxy M31 is also seen to retain the gradient back finish that was featured on the Galaxy M-series phones last year.

The official microsite shows that the Samsung Galaxy M31 launch in India will take place at 12pm (noon) IST on February 25. However, it is unclear whether Samsung will host an event to conduct the launch or just live stream the development through its social media channels.

Apart from revealing the launch schedule, the microsite created by Samsung highlights some of the key specifications of the Galaxy M31. It shows that the smartphone will feature a full-HD+ Super AMOLED Infinity-U Display panel. The microsite also shows the rear camera setup of the smartphone that will offer a 64-megapixel primary shooter, as initially teased last week. A rear-mounted fingerprint sensor can also be seen on the renders featured on the microsite.

The given list of specifications suggest that the Samsung Galaxy M31 will debut as a new affordable contender by the South Korean company against the likes of the Redmi Note 8 Pro and Realme 5 Pro. However, the exact pricing of the new smartphone is yet to be revealed to help us give a clear judgement.

If we go by the recent rumours, the Samsung Galaxy M31 would run Android 10 with One UI 2.0 on top and come with the Exynos 9611 SoC, paired with up to 6GB of RAM. The phone is also rumoured to have two distinct configurations — 4GB RAM + 64GB storage and 6GB RAM + 128GB storage.

Alongside the Galaxy M31, Samsung is speculated to have the Galaxy M11 and Galaxy M21 as two of its other new smartphone models under the Galaxy M series. The company, however, hasn’t yet revealed any details beyond the arrival of the Galaxy M31.