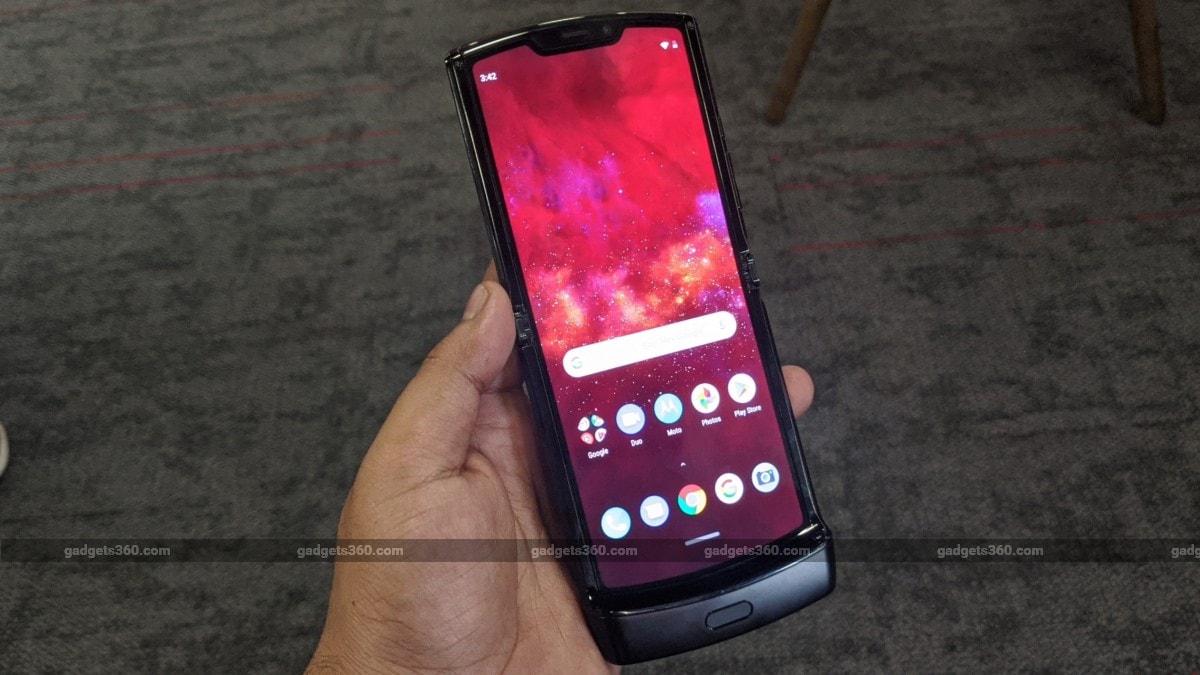 Motorola Razr is the latest foldable phone to hit the shelves. As is the case with every other foldable phone out there, questions about its durability linger, and whether it is worth the high asking price. Motorola claims that the reincarnated Razr is extremely durable, but when put to test by a third-party using a machine, the phone’s hinge started showing signs of damage after just 27,000 folding cycles. Motorola blamed the machine used for causing the failure. The company has also shared a video of its very own machines that test the durability of Motorola Razr’s hinge mechanism.

It is unclear if the damage done to the Motorola Razr’s hinge during CNET’s test with the Foldbot machine was due to faulty testing conditions, or if the hinge mechanism is simply not sturdy enough. Well, the Lenovo-owned company says it was the machine’s fault. Here’s what Motorola was quoted as saying in a statement:

SquareTrade’s FoldBot is simply not designed to test our device. Therefore, any tests run utilizing this machine will put undue stress on the hinge and not allow the phone to open and close as intended, making the test inaccurate. The important thing to remember is that razr underwent extensive cycle endurance testing during product development, and CNET’s test is not indicative of what consumers will experience when using razr in the real-world. We have every confidence in the durability of razr.

But Motorola was not content with just a plain response. The company actually released a video called “The real razr flip test – flip for years” to make a statement. The video shows its own lab setup to test the durability of Motorola Razr’s hinge system, something which the company claims is a result of years of engineering and R&D. Motorola says the testing apparatus shown in the video was “built specifically to simulate real-life use” scenarios. Motorola told us in an immersion session that the creaking sound made by the hinge is not due to a hardware defect, but buyers will certainly question why they hear such a sound in the first place if they are paying a small fortune for it.