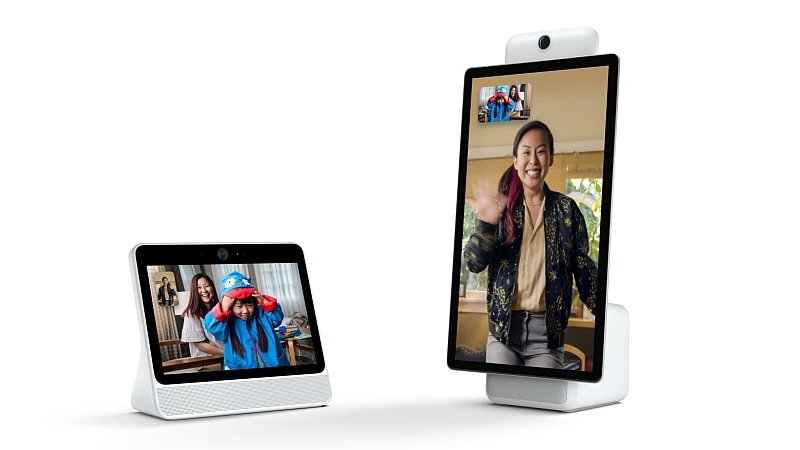 Facebook Portal, the smart display that was launched by the social media giant last year – just months after being named in the data scandal, has now been caught receiving fake five-star reviews on Amazon. It seems that most of the five-star reviews for the Portal device came from none other than Facebook employees. This may indirectly help the Menlo Park, California-headquartered company persuade a large number of customers towards its device that competes against the likes of Amazon Echo Show and Google Home Hub.

As first spotted by The New York Times columnist Kevin Roose, the names of multiple Portal reviewers on Amazon matched the monikers of Facebook employees. This is notably against Amazon’s guidelines for reviews as they strictly restrict “creating, modifying, or posting content regarding your (or your relative’s, close friend’s, business associate’s, or employer’s) product or services).”

Roose noted that at least three of over 100 five-star reviews for the Portal perfectly match with the names of Facebook employees, including Tim Chappell, the head of supply-chain and strategic sourcing Augmented Reality (AR)/ Virtual Reality (VR) products; Javier Cubria, an event marketer at Facebook; and Oren Hafif, a security engineering manager at the company. Notably, Hafif’s review on Amazon was even called out by a customer, who asked the reviewer about his employment status with Facebook.

While all the reviews in question were positive, Hafif’s review claimed that the Portal “currently lacks support for more apps and uses,” though he presumed that this would be improved over time. Interestingly, Facebook expanded the uses of the device and enabled YouTube access shortly after the sceptical review got posted in November.

Facebook’s Vice President of AR and VR Andrew Bosworth, in a response to Roose’s tweet, argued that reviews from employees were “neither coordinated nor directed” from the company. He also mentioned that the company would ask the employees to remove their reviews, seemingly confirming the allegation.

This isn’t the first time when the Facebook Portal camera found itself in hot water. The video-chat device that was launched in October last year was found to be designed as a source to serve users targeted ads. A Facebook spokesperson suggested that the hardware could be used as a channel for gathering information to enable targeted ad campaigns.